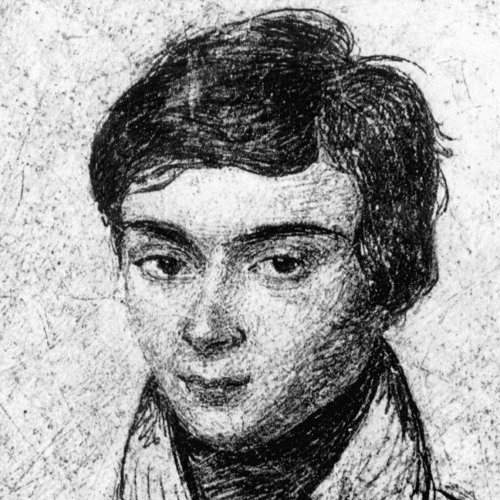 Galois is an opera I worked on with the playwright and librettist Alan Olejniczak, based on the life of the 19th-century French mathematician Evariste Galois.

These are the first four scenes of the opera: an opening invocation by Galois’s muse, mathematics herself, followed by his unsuccessful entrance exam at Paris’s Ecole Polytechnique, then an inspired conversation about algebra with his friend and mentor Louis Richard, and finally what was to be the first of two interludes by the muse. The opera has not been completed.

Alan’s libretto goes on to depict the incidents of Galois’s colorful life, including several stints in prison for revolutionary activities, and his death at 21 from a duel over the hand of a woman who didn’t love him. Along the way, he invented what was to become modern algebra.

The harmonic language of these pieces comes from a twelve-tone row that undergoes, not the traditional twelve-tone operations, but a group of operations Galois discovered and wrote about in his final prison stay, shortly before he died. It is known as the PSL(2, 5) group, containing 660 transformations on eleven points (notes) while keeping a twelfth fixed. Geometrically, it describes an amazingly symmetric 10-dimensional shape.