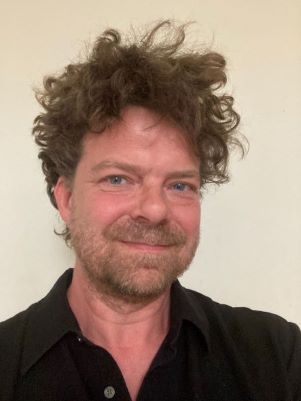 Daniel Brown is a composer and computer music researcher, and the owner of Intelligent Music Systems LLC, whose generative music software composes real-time soundtracks in the games Rise of the Tomb Raider and Marvel’s Avengers. He received a Doctorate of Musical Arts in Composition from the University of California at Santa Cruz in 2012, where he studied under David Cope, and a Bachelor of Science in Discrete Mathematics from the Georgia Institute of Technology (USA).
He also works as a composer, cellist, and educator. Along with his training in Western music in the USA, he has studied non-Western musics in India, Korea, and Turkey. His compositions have been performed in the US, Japan, Korea, India, and Central America.